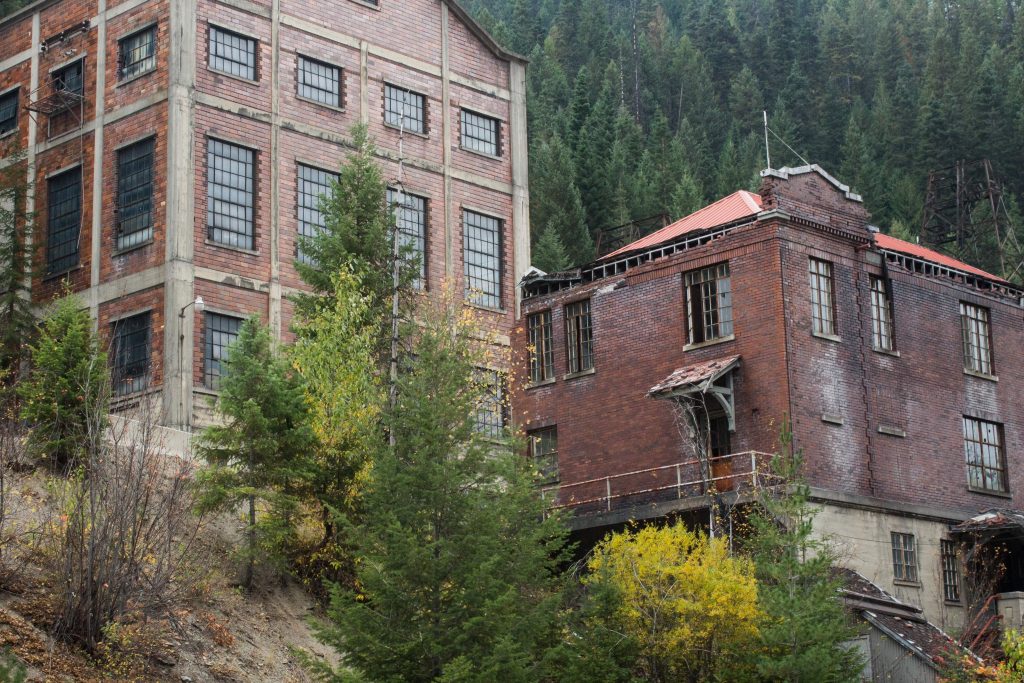 Burke Canyon, just outside of Wallace, features historical markers, remains of mines and towns, and ongoing environmental restoration, all reflecting the heyday of silver mining.

The story of Burke begins in 1884, with the discovery of rich silver ore. Mines and mills popped up in the surrounding hillsides, and within three years Burke was a true boomtown filled with wooden buildings and a railroad. The largest mine in the early days was the Hercules Mine, which operated until 1925, and its mill lasting at least through 1938. The HECLA Mine got off to a little slower start. Due to the narrowness the hundred-yard wide canyon, the railroad ran through the middle of town. Most towns had main streets. Burke had a railroad. Because of this narrowness, most of Burke’s buildings crowded up against the railroad, or spanned over it. One of the most unique buildings was the Tiger Hotel, built in 1888 by S. S. Glidden. It was actually built spanning the railroad, the narrow roadway, and Canyon Creek, all of which ran through the hotel’s lobby. When a second railroad ran up the only street in 1890, it also went through the Tiger’s lobby.  Where else could traveler’s step off their train directly into the lobby of the hotel? 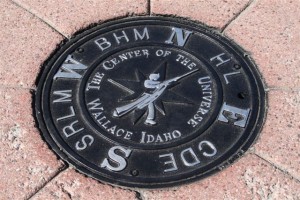 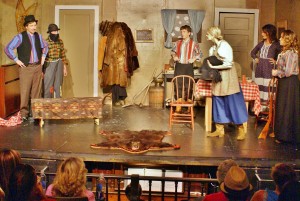 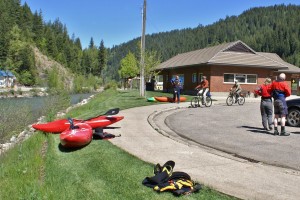 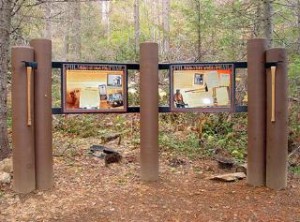 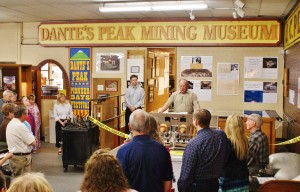 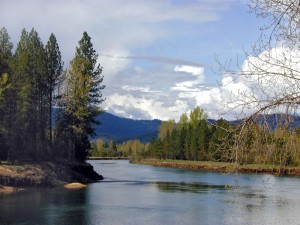 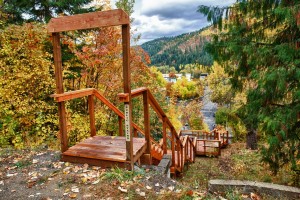 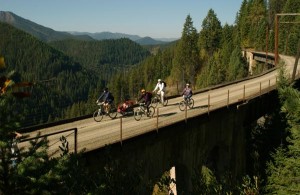 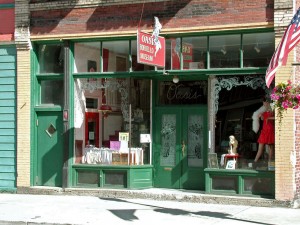 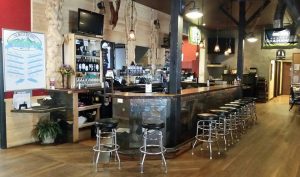 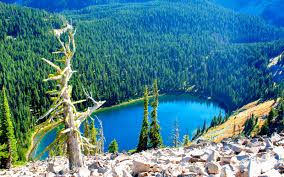 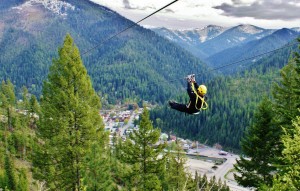 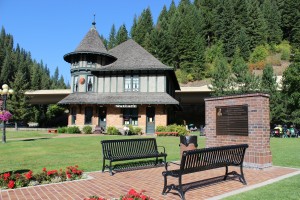 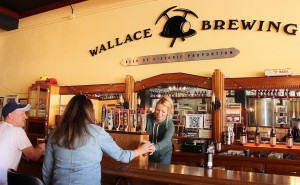 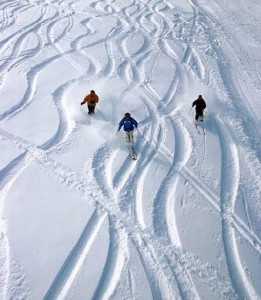 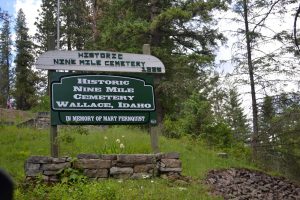 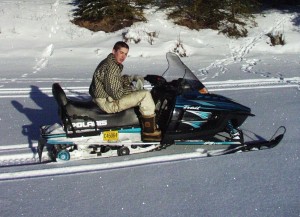 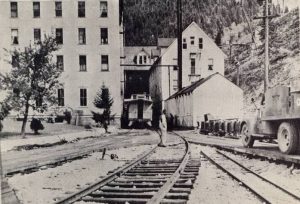