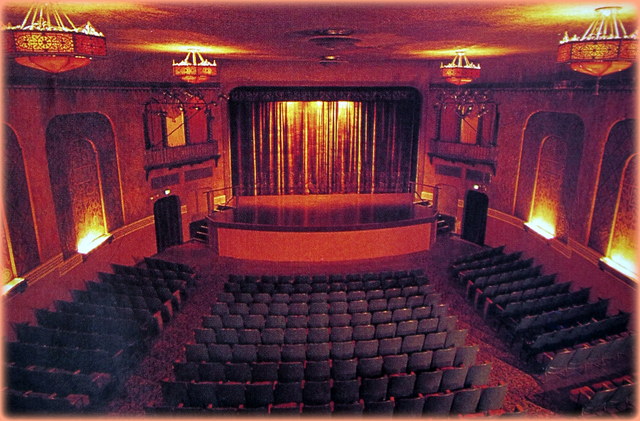 Right in the heart of downtown is one of Sandpoint’s most treasured gems, the Panida Theater. Built with distinctive Spanish Mission styling and opened as a vaudeville and movie house in 1927, the theater’s name was derived from the PANhandle of IDAho. After almost three generations delivering great live and cinematic performances for the town, the theater sadly declined and faced demolition in the mid 1980s – a fate that the town could not accept. A group of citizens launched a fundraising drive to save it, ultimately reclaiming the historic old theater in 1985. It is now operated by a nonprofit organization as a vibrant performing arts venue, albeit one that is on the National Register of Historic Places.

Blessed with a friendly stage and unusually fine acoustics, on any given week you might catch performances ranging from dance recital by a local studio to a fine art film, to internationally renowned artists. Bonnie Raitt, Arlo Guthrie, Wynton Marsalis, Taj Majl, Joan Baez, Mitch Miller, conductor Gunther Schuller and the Spokane Symphony, the San Francisco Opera, Cavini String Quartet and the Paris Chamber Ensemble are just some of the acts that have graced its stage.

Visitors can wander in to see the theater when it’s open, but to experience the “warm heart of Sandpoint,” try to catch one of the many live performances that occur there each month. 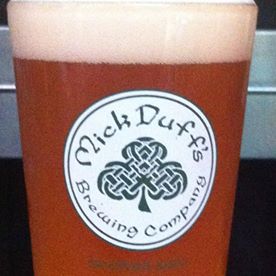 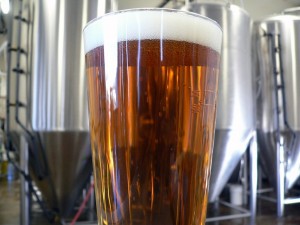 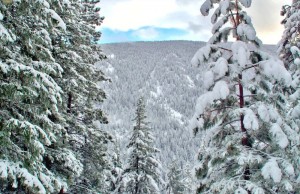 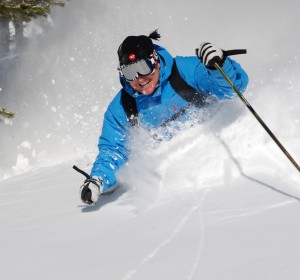 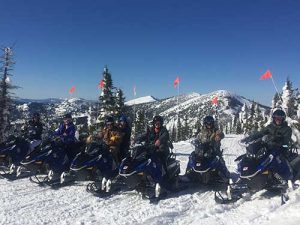 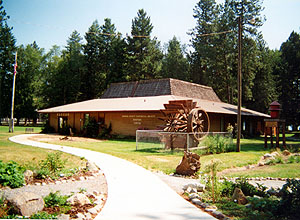 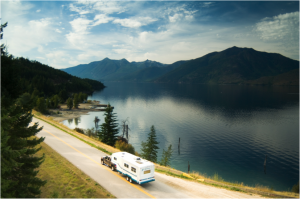 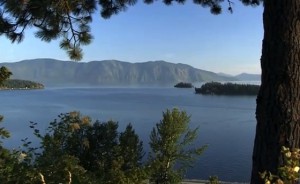 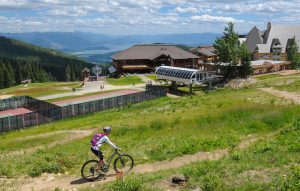 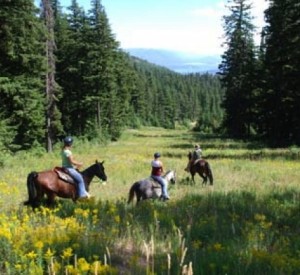 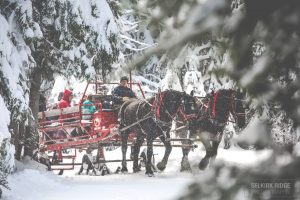 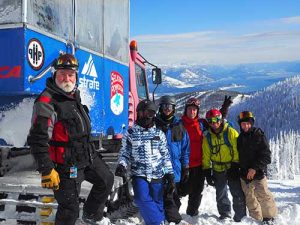 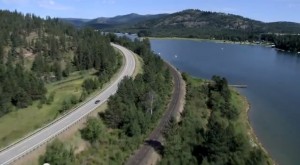 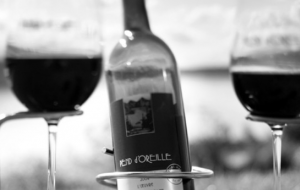 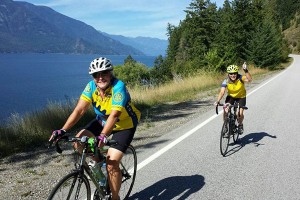 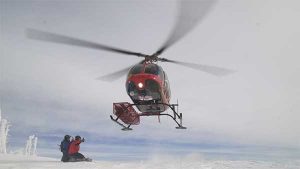 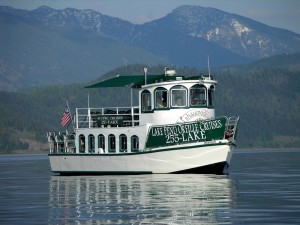 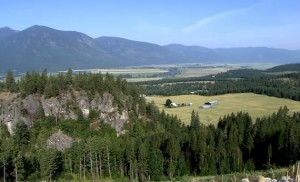 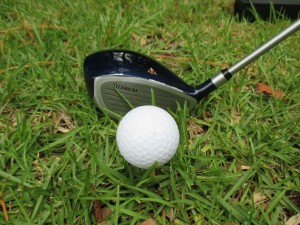 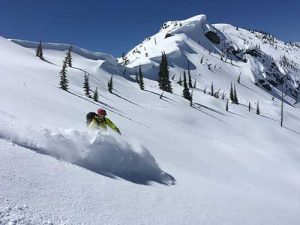