The Festival at Sandpoint – Young the Giant 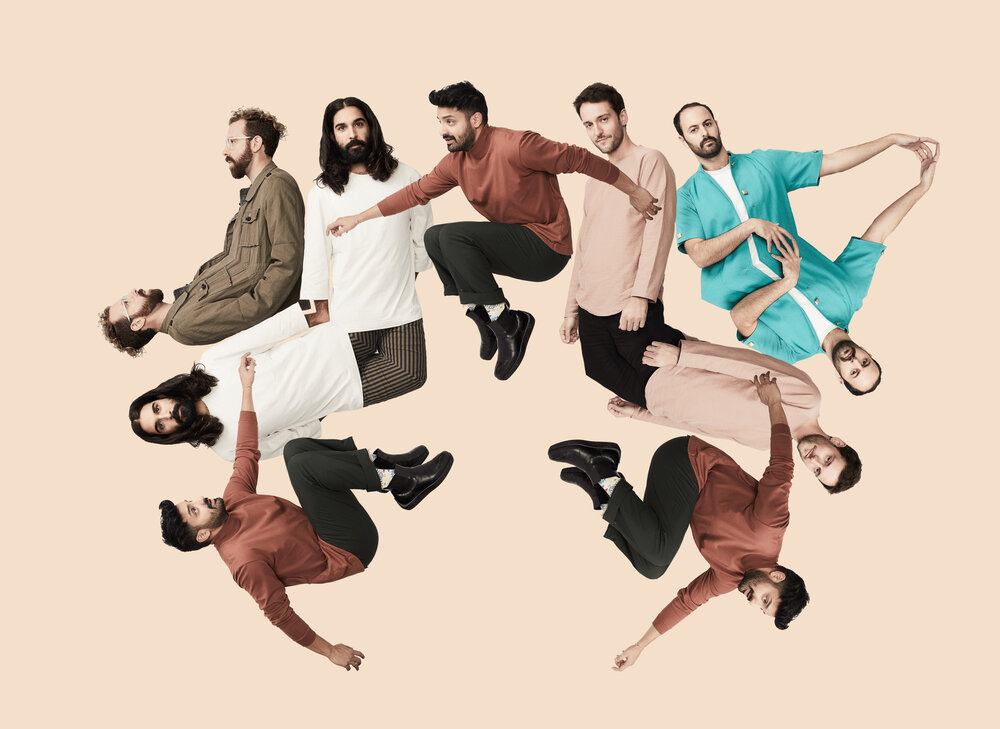 On Friday, August 6th, we will welcome Young the Giant to our stage!

American rock band, Young the Giant recently celebrated their 10th year anniversary of their debut self-titled album, however the performers in the band had been playing music together for much longer. Forming in 2004 in Irvine, California, the group had personnel changes until their final group was established in 2010. Band members Sameer Gadhia (lead vocalist), Jacob Tilley (guitar), Eric Cannata (guitar), Payam Doostzadeh (bass guitar), and Francois Comtois (drums) combine their unique international backgrounds to form a summery blend of indie pop and anthemic stadium rock. With multiple songs reaching the Top Billboard playlists and unique tunes captured by their performance, dancing will certainly be irresistible.

Join us Friday, August 6th for an unforgettable evening of music on the lake, under the stars!